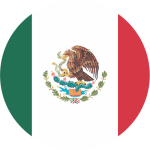 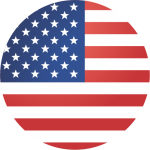 Tulum shines and captivates its visitors with beautiful beaches, amazing lagoons and enigmatic cenotes from the coast to the interior, all in the Yucatan Peninsula. The Magical Mayan Caribbean Sea of Tulum takes you to the underground world, the outer world and the stars of the Mayan civilization.

From the turquoise waters and white sands of Tulum National Park beaches, to the exuberant jungle of the ancient Mayan city of Cobá and the Mayan identity of inland towns, Tulum is the unique expression of the fusion between Caribbean nature and living Mayan culture. Tulum is magic, spirituality and mysticism.

live and connect with the Magical Mayan Caribbean of Tulum

Tulum is the home of sea turtles; symbol of longevity, fertility and good luck in the Mayan cosmogony. Tulum is the gateway to the Sian Ka’an Biosphere Reserve, declared a Natural Heritage Site. Tulum is the only walled city of the Mayan culture facing the sea. Tulum is the mecca of  underwater cave diving.

Feel, live and connect with the Magical Mayan Caribbean of Tulum. Explore the Mayan spiritual world and the mysticism of the cenotes, immerse yourself in the water and look at the sky; the sun, the moon and the stars. You will definitely fall in love with Tulum and the Wonders of the Mayan Caribbean. Come and fill yourself with positive energy. Tulum welcomes you!

The 9 tourist areas of Tulum

In Tulum there are nine tourist areas whose purpose is the promotion of sustainable tourism as a factor of economic growth, equity and sustainable development of the Mayan Caribbean of Tulum. These geographical areas gather tangible and intangible assets that shape the tourist experience and represent the natural and cultural heritage of Tulum as a magical destination.

Each one of the tourist areas has its own historical, ethnographic, archaeological, environmental and artistic value. Here you will find some of the tourist attractions of the Yucatan Peninsula, Mexico and the World. Visit them and take your best photos! 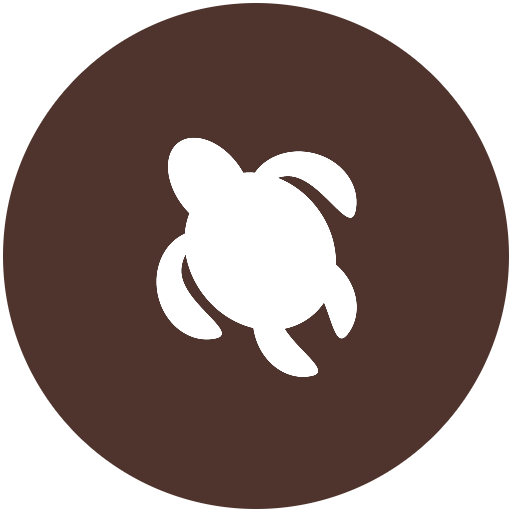 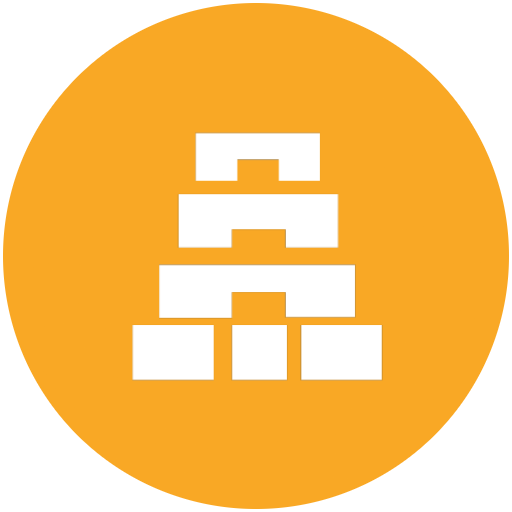 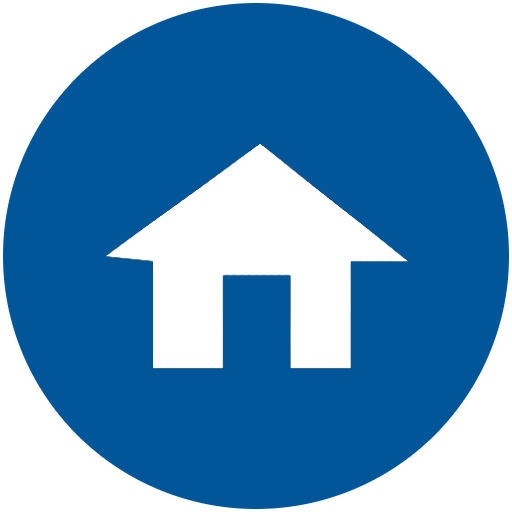 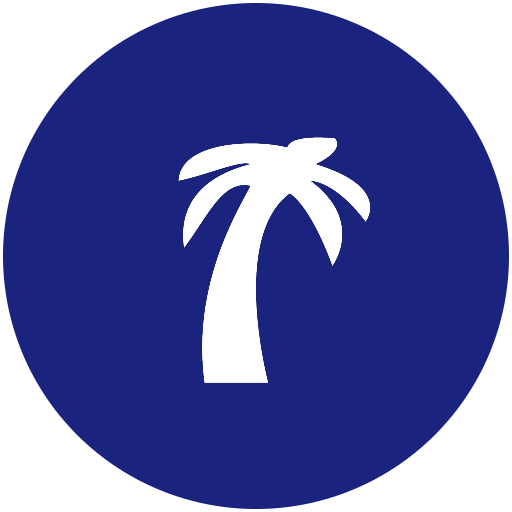 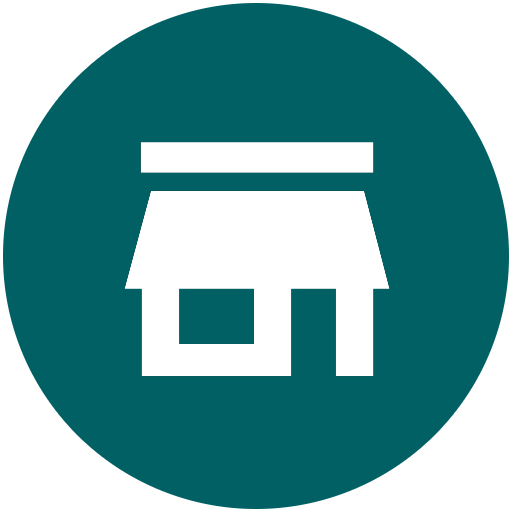 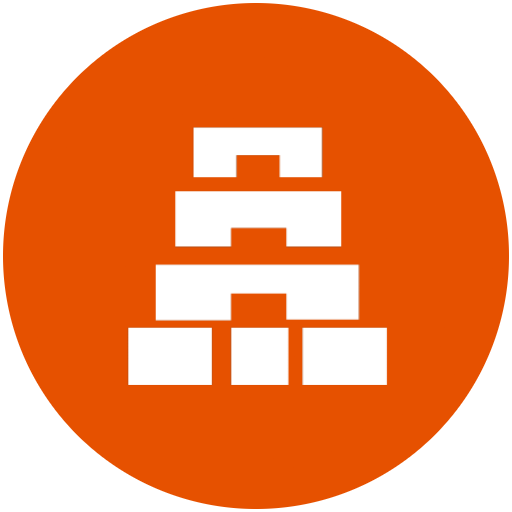 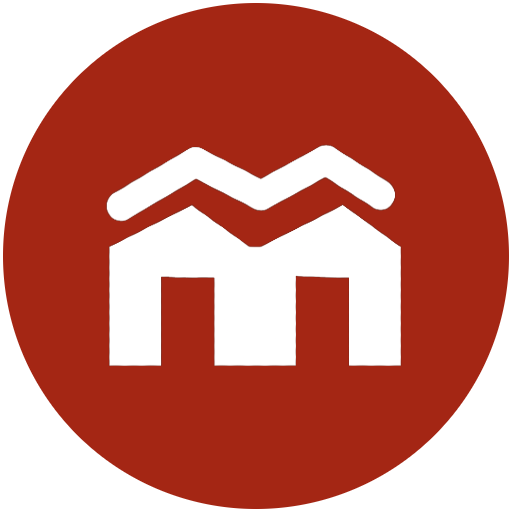 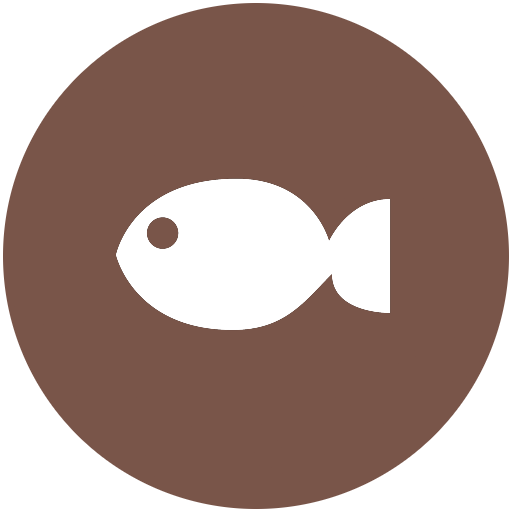 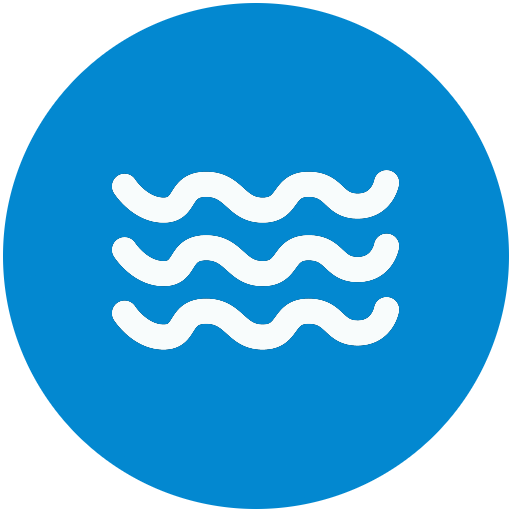 Here you can filter or select the tourist attractions of each one of Tulum tourist areas with map and table filters.

click on the symbol to see the map in full screen

wonders of the mayan caribbean 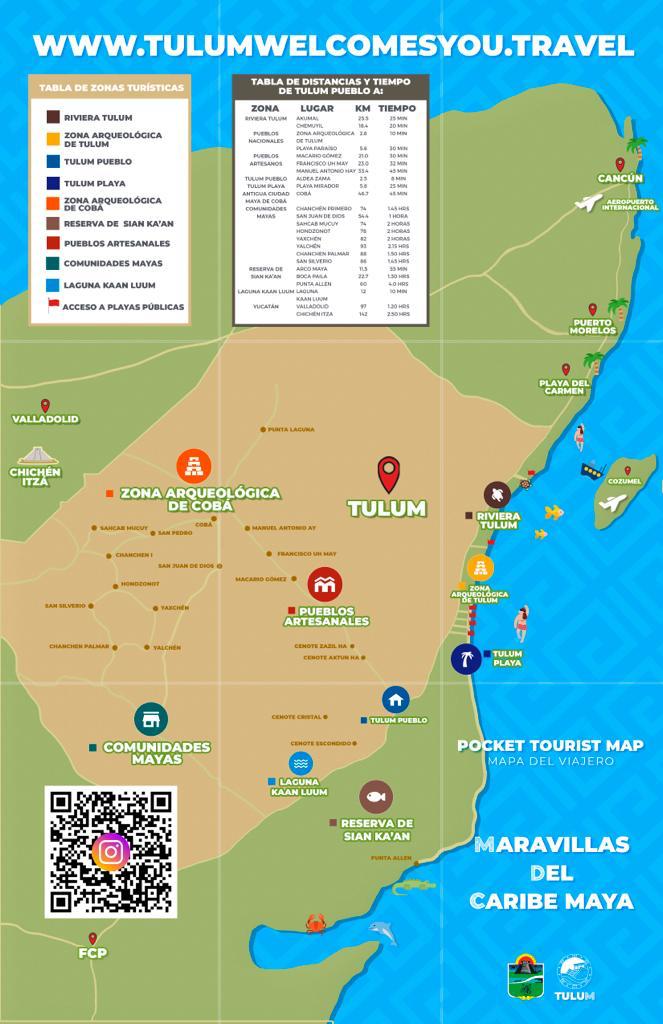 The Magical Mayan Caribbean of Tulum is open for all people, ages and in all the seasons of the year. We hope that your time in Tulum is full of inspiring and positive experiences. These are some of the Tourist Experiences you can enjoy in Tulum:

Watch the sky to connect with science and ancient Mayan astronomy.

The local government is promoting the creation of six Thematic Tourist Circuits as an innovation strategy to improve your tourist experience, acknowledge the uniqueness of each one of the tourist areas and redistribute the flow of visitors in the Magical Mayan Caribbean of Tulum.

The Tourist Circuits of Tulum are designed to respect the ethnic and cultural pre-existence of indigenous peoples, to promote the development of sustainable tourism, and relieve the coasts. We introduce the 6 Thematic Tourist Circuits to plan your visit to Tulum:

The spiritual secrets of the Mayan priests of Tulum

The paths of the Mayan merchants of Tulum

The artisan skills of the Mayan hands of Tulum

The labyrinths of the Mayan navigators of Tulum

The traditions of the Mayan people of Tulum

The discoveries of the Mayan astronomers of Tulum

Tulum is a tropical paradise with a great history.  Originally the name of Tulum was Zamá, which in Mayan means “morning” or “dawn”. The name of Tulum translates as “enclosure or wall”, since it was a walled Mayan city on the Caribbean coast of Mexico.

This Mayan city was built facing the sea, on a cliff from where the turquoise tones of the Mayan Caribbean of Tulum can be fully appreciated. The Mayans of Tulum were so fascinated with the sky that the city was dedicated to the planet Venus. In fact, its first building was the astronomical tower; Tulum was an astronomy school.

For the ancient Mayans of Tulum, this city played a predominant role in the maritime and land trade of the Mayan Caribbean, in addition to functioning as an astronomical observatory and as a defense system. The city was also a place to exchange, meet, rest and share the religion of the Mayan culture.

Currently, the archaeological site of Tulum captivates everyone who visits it. It is the second archaeological site with the highest number of visits in Mexico, only behind Chichen Itzá in Yucatan. The area comprising the current municipality and the city of Tulum (municipal head) is named after that architectural wonder.

Tulum is a young municipality; it was created in 2008 and ranks ninth in the State of Quintana Roo, Mexico. The municipality has an extension of 2,040.94 kilometers and around 80 kilometers of coastline.

In Tulum, the tourism sector has established itself as the driving force behind economic growth and social welfare. In 2015, Tulum joined the Magical Towns of Mexico program, and in 2018 it was named as the first Sustainable Tourism Development Area of Mexico.

In 2021, the federal government of Mexico announced the construction of “El Jaguar”, an  ecological park that will have 300 hectares to contain the expansion of Tulum. Nowadays, it is promoting two strategic projects for the Southeast of Mexico; the Mayan Train and Tulum International Airport, which will expand the tourist activity in the Mayan Caribbean of Tulum.

Art and Culture in Tulum

The cultural diversity of Tulum is expressed in the Mayan language, music, art, dance, cinema, cuisine, festivals and ancestral ceremonies, among others. The Mayan spiritual world is at the core; in the once-sacred waters of a cenote, on the beaches of a Sea Turtle Sanctuary  or in the dance-music expression called mayapax (Mayan music). Spiritual and healing experiences with Mayan shamans are part of the true essence of Tulum.

On your next visit to Tulum, live the mystical Mayan experience of purification; enter a temazcal that will raise your body temperature to detox and finally cool off in a beautiful cenote with crystal clear waters to have your skin and hair hydrated.

At the end of this great experience, discover the typical dishes of Tulum prepared by the people of the community and join a new experience in the Magical Mayan Caribbean of Tulum.

Tulum’s traditions are as diverse as its inhabitants. They are rooted in the indigenous Mayan culture, which transcended generations and blended with traditions from around the world that made Tulum their new home.

The Hanal Pixan or Day of the Dead is one of the most deeply rooted traditions in Tulum; altars and offerings represent an opportunity for the departed to coexist with the living. Visiting the Mayan communities of Tulum is essential for understanding the ways of living of the Mayans.

The basic foods of Mayan gastronomy are corn, cocoa, hunted animals, herbs and beans. The sacred drinks of the Mayan culture are balché and saká. Tulum cuisine holds a great Mayan and Yucatecan influence and these dishes are prepared both in the most traditional places and in the most upscale venues.

There is a rich tradition of dishes prepared with seafood with pre-Hispanic roots, also close to typical Mexican cuisine. New food practices emerged, merging foods from European and American origins.

In Tulum, new culinary spaces emerged; markets, restaurants and cafes, which offer 100% organic and top quality products for a healthier lifestyle. Keeping a healthy diet and  lifestyle, an active mind and a calm spirit is possible in the Magical Mayan Caribbean of Tulum.

The Magical Mayan Caribbean of Tulum has the most beautiful natural landscapes in Mexico. Tulum and the Wonders of the Mayan Caribbean are the perfect setting to attend and organize events as it is one of the most amazing beaches and cultural destinations of the world.

Throughout the year, during day or night, many top-level international, national, regional and local events take place in Tulum. Get to know the calendar of events in Tulum, plan your visit and stay up to date with what is happening in this paradisiacal destination.

Share, like, comment and tag your friends and family, so they will be up to date with Tulum events. Feel, live and connect with the ancestral vibe of Tulum! 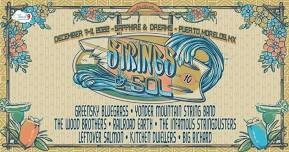 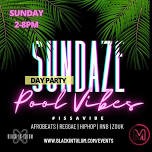 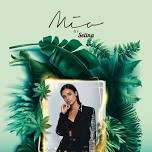 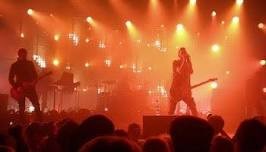 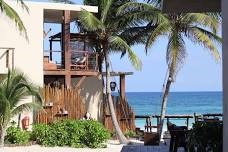 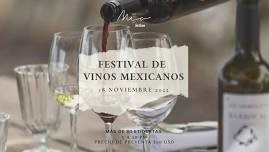 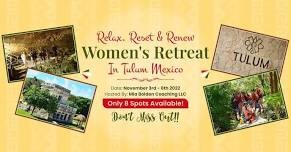 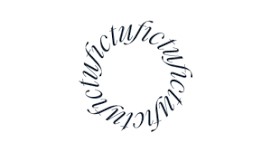